Wearing a white T-shirt, Tan Sri Tony Fernandes walked into a meeting room at klia2 the other day and dropped a bombshell:

“We have renamed klia2 as LCCT2.” Is he serious?

A Jalil Hamid and Bilqis Bahari write to share: 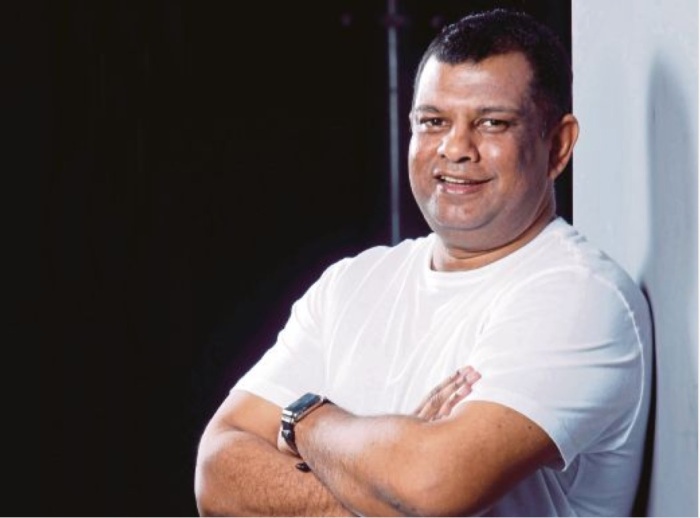 Before I could say anything, he said as he walked into the room for an interview with the New Straits Times, he had taken a look at the flight information display boards at the terminal.

“I see all the flights and where they are going. We are now 98 per cent of this terminal.” Malaysia Airports Holdings Bhd (MAHB) is not amused though, insisting that klia2 is not a low-cost carrier terminal but part of the Kuala Lumpur International Airport (KLIA) hub.

We know where the AirAsia group chief executive officer was coming from. He wants klia2 to be rebranded as LCCT2 to reinforce what he says is KLIA’s position as the leading low-cost gateway to Asia and beyond.

“As we grow towards becoming the Dubai of Asia, we want the world to know that the best value fares are here in Malaysia,” he said.

After 14 years turning AirAsia into one of the world’s biggest and highly successful budget carriers, Fernandes knows what it takes to be in the game.

But being too vocal and at times being misunderstood, he is often seen to be at loggerheads with MAHB and his other “stakeholders”.

In the interview, he said AirAsia’s success today would not have happened if he had not stood his ground.

When asked whether he would have done things differently if he were given a chance to start AirAsia all over again, Fernandes said he was not sure if things would have been better if he had been more diplomatic.

“That is a damn good question. No one has ever asked me that. I don’t know if there is a balance, whether my mouth, my aggression may have alienated some people, but I am not sure if I was a pussycat we would have still been alive,” he said.

“It is the determination to say no that has made me many enemies.

“But we were fighting for our company and I think if you ask every Malaysian now, it’s good that we fought because at least there is a product that everyone uses and it created thousands of jobs,” he said.

He said it is complicated in Malaysia because the government is involved in businesses, including the aviation industry.

Thus when he voiced out on certain airports or airlines, he was usually misunderstood as taking on the government.

The former music executive said that in the last 14 years of being in the airline business, his biggest regret is not being able to work with MAHB to create more jobs in the aviation and tourism sectors.

On his Dubai of the East plan, he said klia2 will be promoted as a one-stop destination to anywhere in Asia.

This is similar to what Dubai International Airport (DXB) and Emirates are doing — both airport and airlines work together to offer extensive links to the rest of the world from Dubai.

“When I went to Dubai, I was blown away. Wow! The airport and the airline were so together and you can go anywhere from Dubai. Literally, anywhere.”

He expressed his regret that AirAsia and MAHB could not work together to turn klia2 into a much more commercialised airport as well as realising its potential to become the low-cost carrier hub of Asia.

The slowing global economy, particularly in China and Asean, coupled with the weaker ringgit against the United States dollar, is the perfect time to launch the rebranding exercise, he said.

He questioned the way the airport was designed and the structural defects that appeared, particularly the cracks and water ponding issue in apron bays where aircraft are parked.

“The terminal is boring … There is no energy, no excitement, there is nothing … During peak period, it is a nightmare because of the way the airport is designed,” Fernandes said.

When asked why there is a tension between AirAsia and MAHB over the years, he said the fundamental issue was the different priorities between the two firms.

He said MAHB also did not understand low-cost business.

He said AirAsia was in talks with Changi and Don Muang airports regarding the building of low-cost terminals in Singapore and Thailand.

“I’m thinking why doesn’t this airport (MAHB) support us more? It’s a volume game. If I can take this from 24 million to 50 million (passengers per annum), who wins?” he asked.