The company was once the biggest smartphone maker in the world. Now it has stopped making them at all. BlackBerry is going to stop designing its own phone, bringing to an end one of the most iconic products of the internet era. 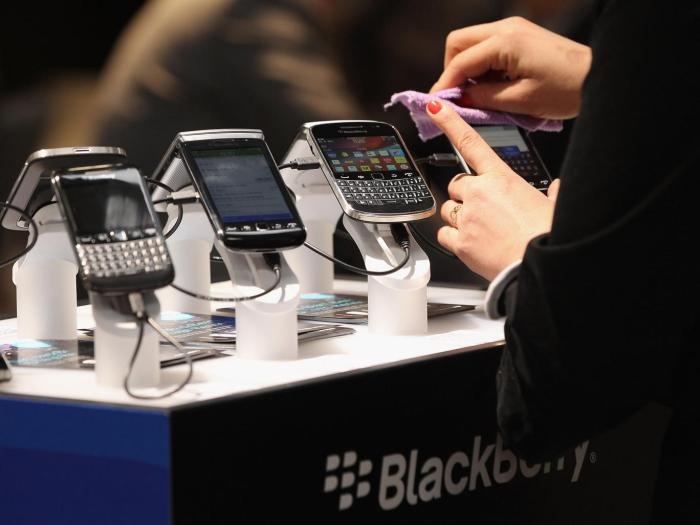 The company used to be the biggest and most important smartphone maker in the world. But it has said that it will now stop designing them itself, instead outsourcing that development to partners.

It brings to an end months of speculation about what BlackBerry would do with its smartphone business, which has been gradually overtaken by companies like Apple and Samsung.

It had tried other options, like using Google’s Android operating system in phones that it built itself. But that doesn’t appear to have worked.

“The company plans to end all internal hardware development and will outsource that function to partners,” CEO John Chen said in a statement.

Closing down the part of its business that makes phones will help the company save on capital, it said. Instead, it will have other companies design and build them, removing the need for that investment.

BlackBerry hopes that it can instead revive itself by focusing on software, a focus that it says is now “taking hold”.

The BlackBerry was once a cultural phenomenon – inspiring the “CrackBerry” idea of people glued to their work email and communications. It also made its way into people’s personal lives, with BlackBerry Messenger becoming a central part of people’s communications in the mid-2000s.

But it didn’t see the rise of more sophisticated, touch screen smartphones like those made by Samsung and Apple. Sales gradually died off and, despite frenzied attempts to catch up, it never recovered.

As such, it joins Nokia as a once iconic brand now consigned to history. BlackBerry’s death happened perhaps more gradually – going from being second in the phone market behind Nokia in 2009, when it controlled 20 per cent of the market, to much less than 1 per cent now.