My name is Madeline Wright and I was involved in the Air Asia engine incident on Sunday morning (24 June) traveling from Perth to Kuala lumpur on my family’s way to Vietnam. After hearing the loud bang, our aircraft began to shake vigorously and panic fell across all 359 passengers. Our reassuring captain talked us through the whole situation and gave us every piece of information he had. 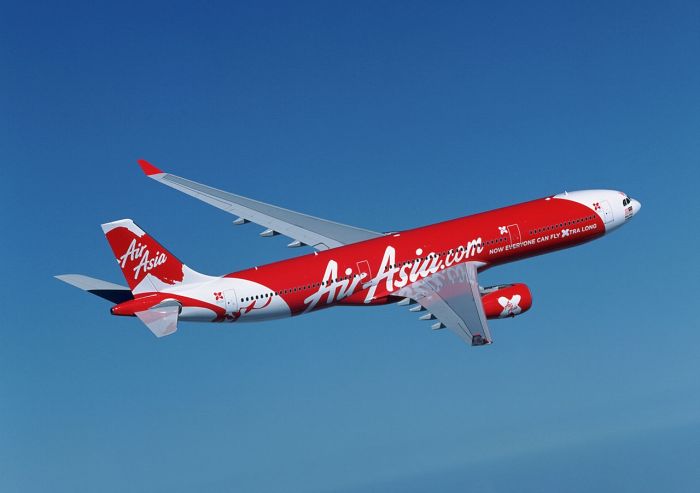 The way we all cooperated and remained calm throughout the event made it easier for crew aboard to help us and for our captain to fly us to safety. no one screamed. The fact that we and other passengers paid less for a flight is not the reason for this planes accident. A technical problem like this could happen on any plane and Air Asia’s cheaper flights are not to blame. The aircraft was checked thoroughly before departure like all planes are and is regulated by the same air safety organisations.

People should not be criticising Air Asia for missing anything – technical problems happen all the time, even on more expensive flights. We didn’t pay less for a technical problem, we paid less for no electronic devices, no meals and less leg room. Air Asia is an amazing company and I have flown with them many times before, always with great service and perfect take-off and landing.

It disgusts me that people are criticising our captain for telling us to pray and are trying to get him fired. The full context was, “Everything is under control in the cockpit. If you want to say a prayer, that might help too.” his ask for prayer was said in such way that it was only to make us feel better and if it helped that was an individual thing.

He was professional. He was human. He was a reassuring voice during this event and gave us hope, he is the reason i am still alive and i cannot thank him enough. English was his second language and he had a little trouble speaking to us but what he said was enough. Interestingly, despite 80% of his passengers being Asian descent, he only spoke in English through the incident.

And to the people blaming air asia for the event, it was not their fault and they did their best to keep us comfortable during the incident and the aftermath. Yes, we did stay in an airport for several hours waiting on news of what was to happen next, but they provided us with vouchers for food and water and the wait was only to ensure the best for us.

During this time it was telling that everyone was calm, tolerant and patient – not all like a standard 3-hr wait in a queue. We were given the choice of full refunds of tickets, a rescheduled flight, or to stay in the airport a little longer for a later flight. It took time because during the chaos period, they needed to work out a plan and then communicate that plan. I’d rather wait to get one correct story than get four hastily-delivered wrong stories.

For those of you criticising Air Asia, our pilot and we on board, please stop. The bravery of our crew and captain should be praised not criticised, they did the best they could for us, and everyone is safe.

One thought on “Everything is under control in the cockpit. If you want to say a prayer, that might help too ..”